Who is Throw No More? 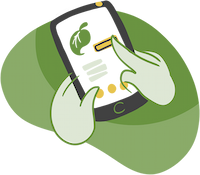 We live to make it easier to reduce food waste.

If we can do this – together with you – we will do both peoples economy and the environment a great service. This is not only the responsibility of consumers, but the entire food industry. We have developed a platform where retailers and consumers can find each other and reduce food waste together, once and for all! We can all do our part, and together we will make a big difference.

The story of our founder

Throw No More started with me, Kurt Falch Stokke, having a hamburger at the gas station. It was late in the evening and the burger grill was closed. My sight moved over to the sausage counter, where there were 12-14 sausages. As I am from the western part of Norway, where people are known to be greedy, I asked to get one for free. I was told that they were required to throw them away. Something I thought was completely wrong… And then it hit me: I need to make an app so that this food does not go to waste. That’s how it all started. Eventually, I switched to focusing on the grocery industry. I could talk for hours about this, but to make a long story short: It has now been many years of development, with ups and downs. But in february 2020 we finally launched the Throw No More app! 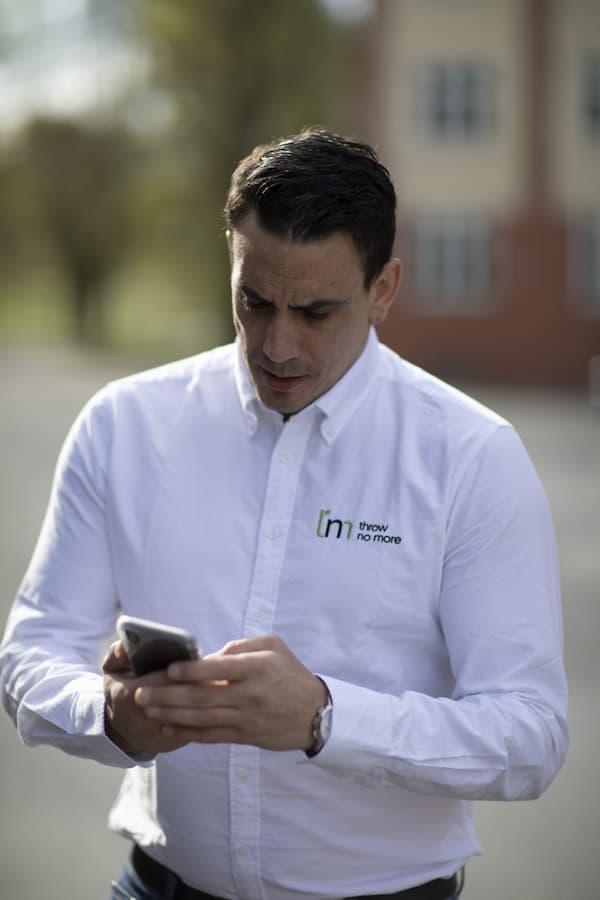 Be a part of the solution

Every year in Norway over 417 000 ton food is thrown away. With the Throw No More-app we hope you will participate in a dramatic change.

Are you someone who wants to save money while reducing food waste?

Are you a retailer looking to improve your environmental footprint by reducing food waste? 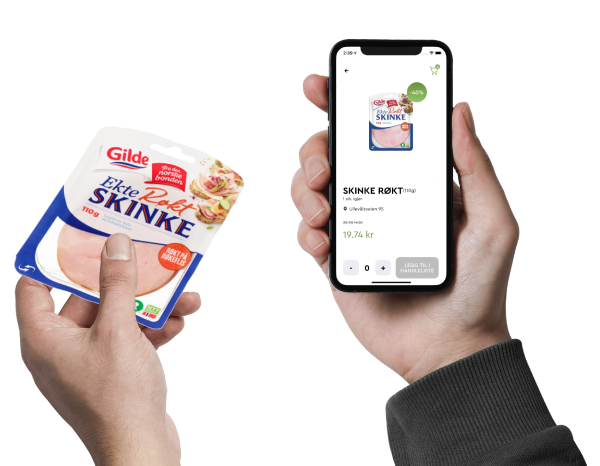 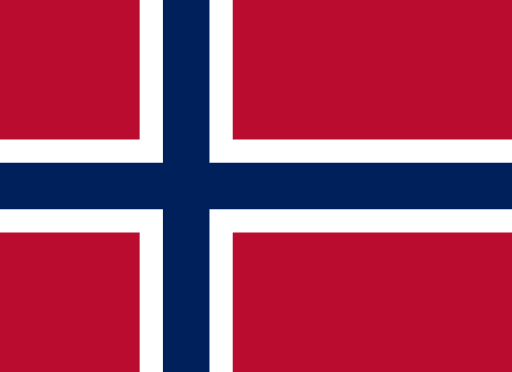 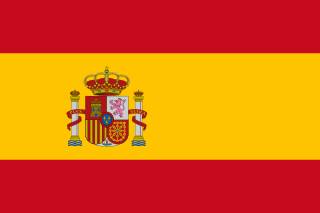